Europe from below: Mapping of solidarity-based practices at local level

The Board4Cities project aims to promote networking between civil society and local authorities across Europe and develops transnational campaigns in the context of communal reception of refugees. In addition, interactive mapping is being created to document progressive local practices in the context of migration policy, towards making them publicly available. The Safe Passage Foundation will cover the costs of a coordination position (30 hours/week) and a communication position (20 hours/week) for the period of one year. 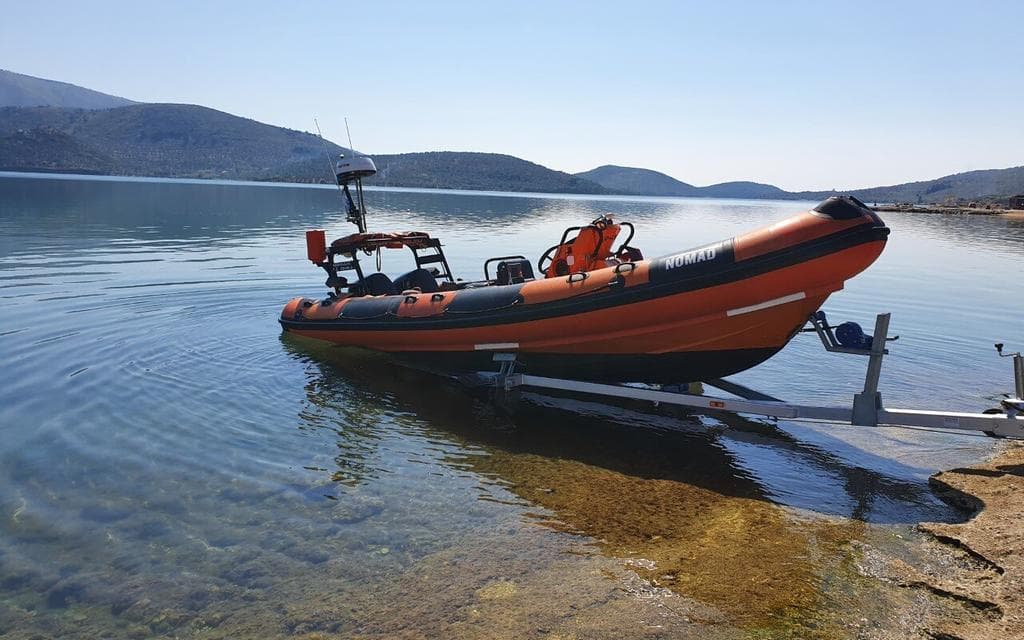 Attika Human Support operates a warehouse for the distribution of humanitarian aid supplies on Lesvos, as well as integration, housing and sports projects. Recently, the organization has resumed its Search and Rescue (SAR) missions in the Aegean Sea. As the number of refugees arriving on Lesvos continues to increase, there is an acute need for reinforcement. Attika intends to establish an active response team in order to provide support to people on the move and the local community. The Safe Passage Foundation has approved €55,200 to cover the running costs of their SAR mission for six months.

The project CivilMRCC has three specific objectives. First, the development of an app in order to improve the coordination of civil search and rescue (SAR) operations. Secondly, the creation of an extensive database which stores all data on the central Mediterranean route and thus becomes a source of information for civil society actors. And thirdly, the development of a live online map of events in the Mediterranean to make them publicly available. The Safe Passage Foundation covers 60.000€ for two positions (20 hrs/week each), the purchase of software and AIS data sets, as well as development, maintenance and overhead costs. 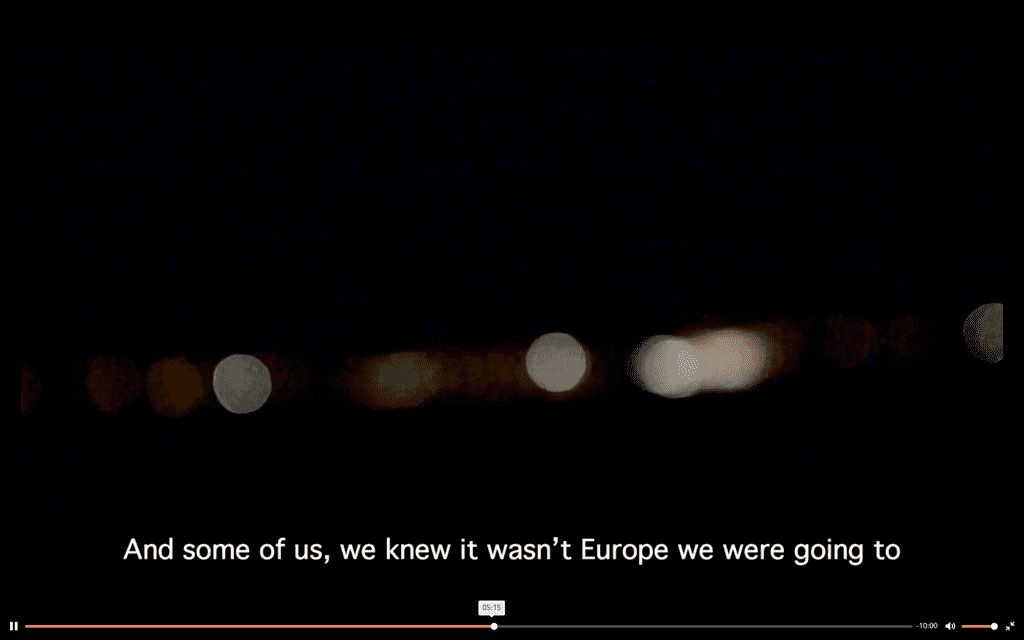 In Malta, three teenagers (15, 16, and 19 years old) are accused of terrorism. They were part of a group of refugees who fled Libya on an inflatable boat on March 26, 2019. When rescued by the the cargo ship El Hiblu 1, the ship crew was instructed, in agreement with the European military operation EUNAVFOR MED, to bring the rescued back to Libya. The fleeing group protested against their forced return and convinced the crew of El Hiblu 1 to steer towards Malta. No person was injured during the protest, nor was there any property damage. The three youths were nevertheless arrested after their arrival in Malta. Before a Maltese court, the "El Hiblu 3" are now charged with terrorism. The Safe Passage Foundation funds the deposit and personal security guarantee for all three, in order to avoid further pre-trial detention. 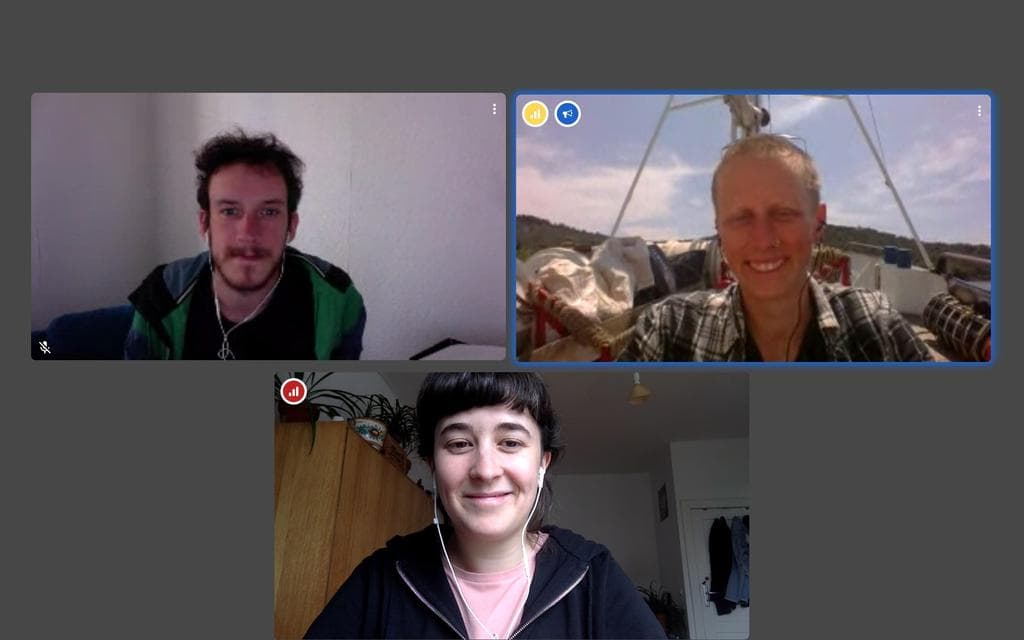 Mare Liberum e.V. has been monitoring human rights violations in the Aegean Sea since 2018. After the organisation was founded with the support of a great number of volunteers, it now needs full-time structures which will allow the organization to expand its work in terms of content, structure and finances. The Safe Passage Foundation approved 72.622,56€ for two 75% job positions.

Maintenance of the web documentation migration-control.taz.de 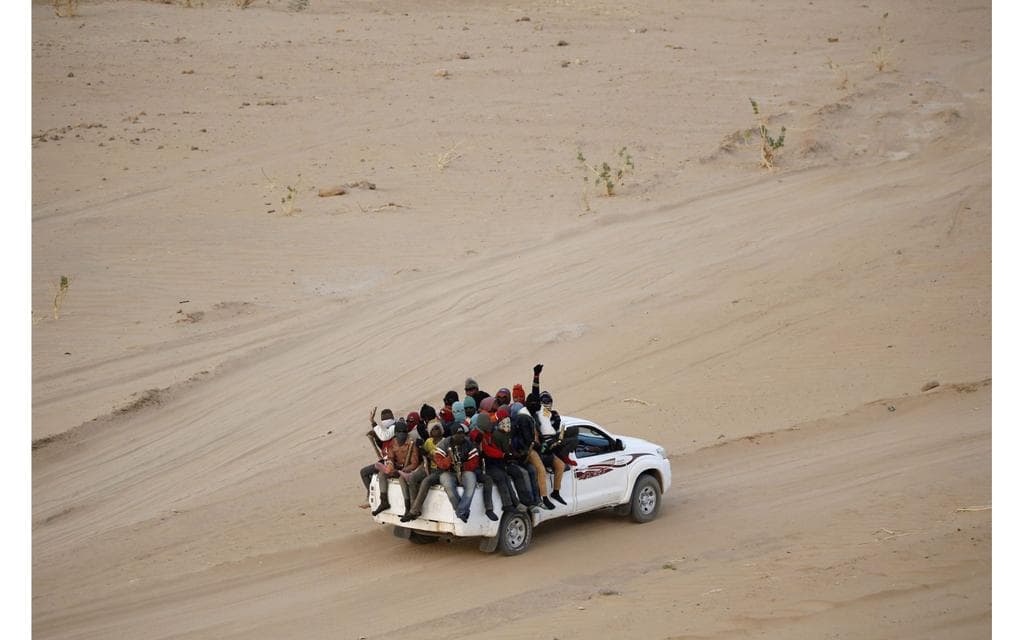 The website migration-control.taz.de is an interdisciplinary and transnational platform dedicated to the documentation of European migration control in Africa. It documents and critically reflects upon the various agreements of different actors, their financial interests, and the misappropriation of development cooperation funds, as well as denouncing the expansion of international defence industry sales markets. The website shows how EU policies restrict freedom of movement in African states and therefore hinder intra-African mobility. However, the website is currently at 2017 status. Therefore it is to be updated by an international team of journalists and scientists, coordinated by Forschungsgesellschaft Flucht und Migration (FFM) e.V., and kept permanently up-to-date by a transnational collective of authors. The Safe Passage Foundation supports the first project phase with a contribution of 5.000€. 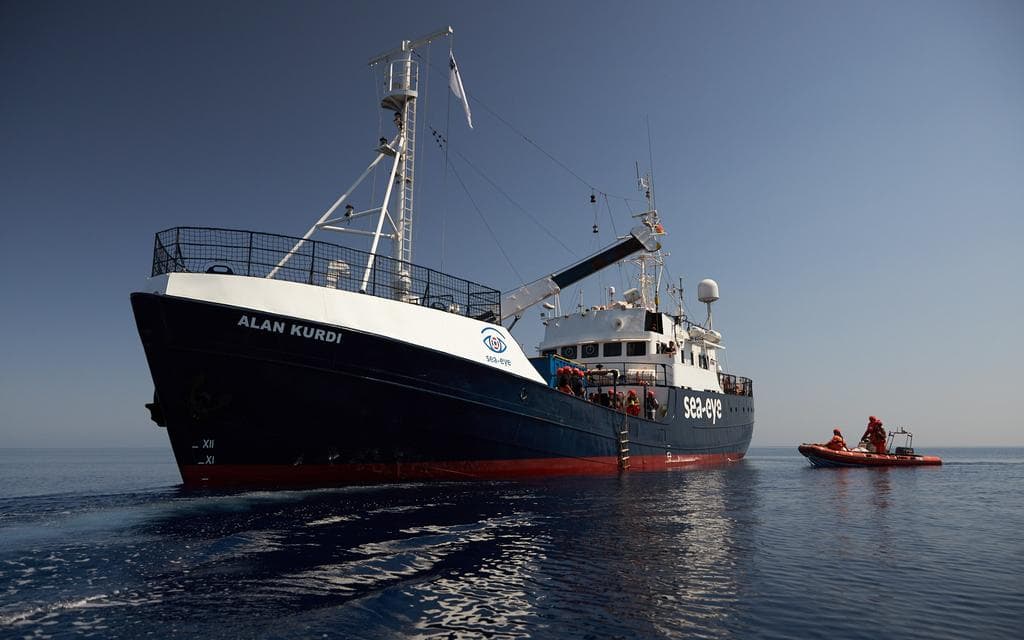 The sea rescue organisation Sea-Eye receives a grant of 60.000€ in order to build up sustainable association structures and thus enable the long-term financing of future rescue missions. Two job positions are created in the departments of fundraising (50%, 20h/week) and public relations (75%, 30hrs/week).

In Malta, three teenagers (15, 16, and 19 years old) are accused of terrorism. They belonged to a group of refugees who fled from Libya in a rubber boat on the 26th of March 2019, and were rescued by the crew of the cargo ship El Hiblu 1. In consultation with the European military operation EUNAVFORMED, the crew was on the verge of returning the rescued people to Libya. The refugees objected against their forced return and convinced the crew of El Hiblu 1 to hear towards Malta. No one was injured during the protest, nor was there any material damage. Nevertheless, the three teenagers were arrested after their arrival in Malta, where they are currently charged with severe crimes including terrorism. The teenagers face prison sentences ranging from 7 years to life. Therefore, the Safe Passage Foundation covers the costs of defending the three teenagers in court to a total sum of 70,000€.